As far as I know, yes. Maybe if enough people are into it, Ben will consider a physical release? ;_)
███powwowW music███
http://soundcloud.com/powwoww
Top

The split is live! If you guys want to wait a little longer, Ben will be adding a 4th track of mine later.
███powwowW music███
http://soundcloud.com/powwoww
Top 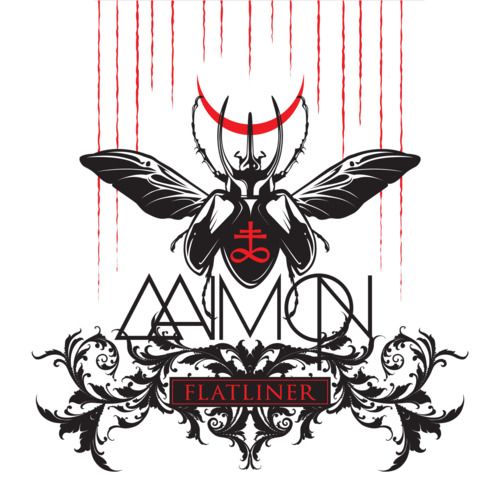 already purchased, I guess I couldn't wait... I suppose if I follow the download link again later the new file will be included. excited to hear the new stuff!
Top

purchased! Excited to give it a listen
My name is Anthony Ponticello. Every living creature on this earth dies alone. ▲▽▲▲.
Top 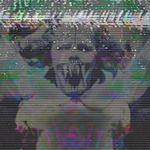 ∆AIMON wrote:already purchased, I guess I couldn't wait... I suppose if I follow the download link again later the new file will be included. excited to hear the new stuff!

Sorry for the delay, but Bandcamp has been causing me issues over the last few days. Finally uploading the bonus track. I'll upload the track to my personal Dropbox and post the link here for those who've already bought it but want the bonus.
T U N D R A
Bandcamp | Digital Tunes | SoundCloud | Tumblr
Top

Where are those visuals from ?

Fucking hell, the very first track already gave me thrills, future garage in witch house mode, kudos for that powwoww!!!!! Next, "K4rma 4 U" sounds like a sslowed down techno track broadcasted from the Atlantis island. "I Am One", although very witch-house, leans slightly towards Dipset Trance Party mixtape series (however it sounds more hip-hop than trance). The last bonus track "Chxrch Crxets" (not listed on the bandcamp site) was a nice surprise - the track starts with drone-y wave sound stretched over minimal beat, then slowly gaining Drexciya-like keys and eventually adding to the mix some cosmic/new age sounds and samples. Sweeet.

Micro Naps side starts with slow-mo laser ballad that I can imagine Noah 23 would pick for his next Ockvlt Trill album.
"Watched" brings the vocals to the game and makes me think how Crim3s would sound on tranquillizers

I was not grabbed by the split release to be honest. I did pick up the CDR release and █ from the bandcamp. Really nice stuff there. Very impressed.
M ‡ я c ▲ l l ▲
http://soundcloud.com/m-c-ll
http://mcll.bandcamp.com
Top
Post Reply
15 posts • Page 1 of 1