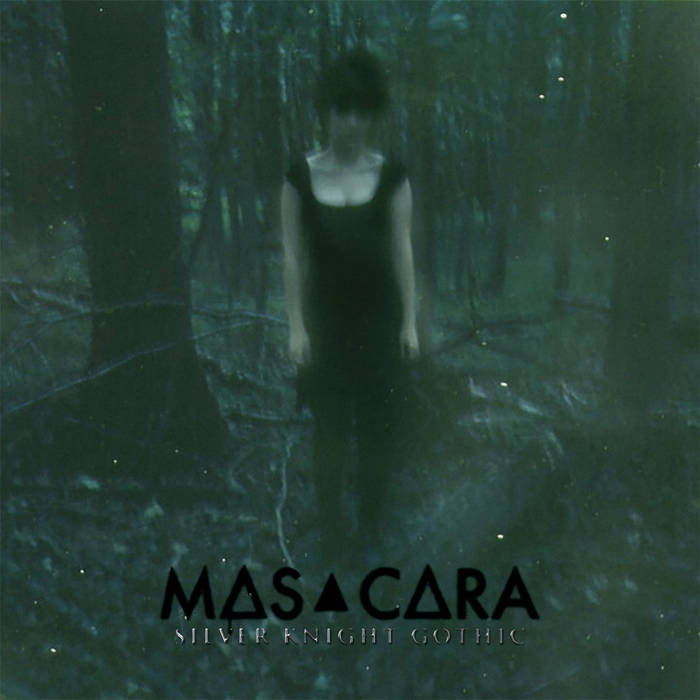 New video for our track.

Nicely done! Really love this song. How many tracks overall for the release? Will it have "Sandtrap"?
M ‡ я c ▲ l l ▲
http://soundcloud.com/m-c-ll
http://mcll.bandcamp.com
Top

it is a 7" split with Slow Head, so we get 2 songs each, This track, plus a piano house rave anthem.

Originally, we were releasing a split w D4D on AMDISCS. that would be "sandtrap" / "stealer with present moment" / & the o F F - let u kno remix i did. but it fell through.

Sandtrap and the other 2 will be released as a part of the full length were working on now to be announced soon ::D
Top

ah! Cool man. Thanks for the update. I look forward to these releases this year then

Lemme know if you need a mix for anything

speaking of amdisc drama, did you hear the new blissed out tape? on living tapes.
Top

wait wait. also, i hope the split 7 w slow head works out. i'm/was excited about it

edit: wait wait again. i meant the mascara/slow head split which suddenly has little to do w this thread, sorry.
Top

cmos00 wrote:speaking of amdisc drama, did you hear the new blissed out tape? on living tapes.

lol. no drama on our end. the split with drugs for drunks with sandtrap and all them have been done for along time. amdiscs asked if i could do a EU tour in nov/dec to help promote the album. so it evolved into the TEAMS tour. it would have been us playing together, but trouble with passport/$, so i couldnt do it. and they cant release it as of now, so releasing with aother label.

and the drama youre talking about, supposively alex was impossible to work with. so amdiscs said nah.
Top

Mcll wrote:
Lemme know if you need a mix for anything

been waiting for this one for a while, really looking forward to get it.

do you have artwork for the 7" done already ?
Top

ya, its all done. just waiting to press the record

I am really anxious to hear some new stuff from you. How are those mix stems I sent. Can you work with them?
M ‡ я c ▲ l l ▲
http://soundcloud.com/m-c-ll
http://mcll.bandcamp.com
Top

I am really anxious to hear some new stuff from you. How are those mix stems I sent. Can you work with them?

hey, been busy. need other comp to work with it. ill KIt

No rush my friend