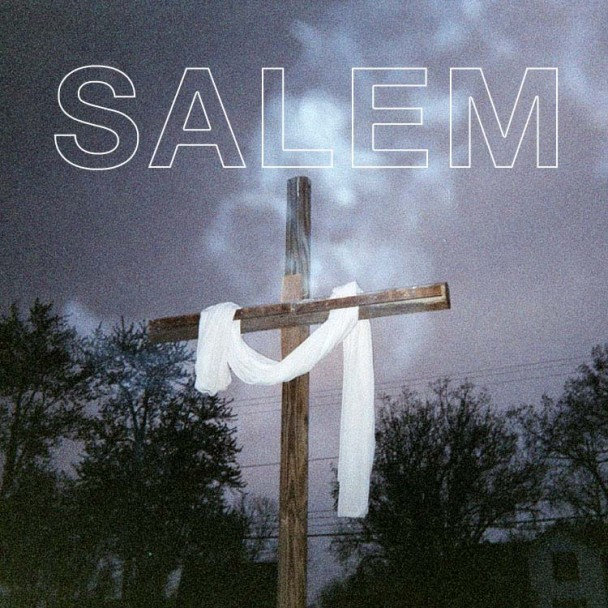 
The most anticipated debut album this year, huh? At least for all witch-house heads. I sincerely love the single, and can't wait to listen to the whole LP.

by yearzero
i saw this guy on last fm listening, so i'm pretty sure it leaked today!

by yearzero
i pm'ed him and he said he got a copy somewhere, but i can't find the links too.

by james mandible
leaked for sure now!

Links are dead. Ordered it today though, good singles.

As expected, great great debut album, I'm listening to it all day today.

by Minimme
i love this record

by zin
In case anyone missed it: the official video for the single "King Night"
http://vimeo.com/29062356

by zin
found this review from Boomkat from 2010, interestingly King Night was their #2 album of 2010:

by zin
wtf Rough Trade reissued King Night on vinyl and it sold out in preorder: