As spelled out in our current cover story, Midwestern trio Salem is a "gothy/witch-house/dream-crunk/"fucking hipster"/drag-step/worst.band.ever./genius/crack-core/amaaaazing/hiding-behind-fuzz/wigger/fake-black-metal/angelic/homo-thug/Michael Stipe-endorsed/post-juke band from no place in particular." Basically, they've become one of those bands that can be whatever you want them to be; the notion of what exactly Salem is threatens to engulf what Salem's music actually sounds like. So today, on the day the group's debut album, King Night, is being released, we're happy to focus on the latter by presenting Sleep Now My One Little Eye, an exclusive mix that Salem put together for the XLR8R podcast series. Submitted with a qualifier that states "best listened to lying on da floor or bed," the mix is another one of the band's warped journeys through slow-motion sound and lo-fi gloom and doom. Nearly every track—including the unreleased Salem tunes which comprise more than half of the podcast—has been labeled "drag," which we assume means that the band has followed its frequent M.O. and screwed the song into oblivion. It's an interesting trip, and one we certainly recommend taking.

Is it just me that can't download the mp3 ? When I right click to download it downloads an html file and when I left click it just opens the mp3 in the browser.
Noise is the new music
http://backalleybazaar.wordpress.com
Top

weird, I've downloaded my copy from xlr8r site, however tried to do the same from the link I posted above and received the html file as well... weird. try going to http://www.xlr8r.com/podcast/2010/09/salem and DLing there
Top 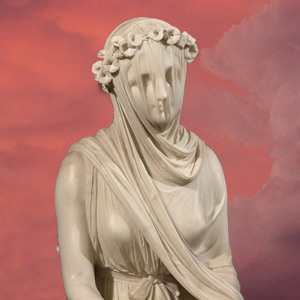