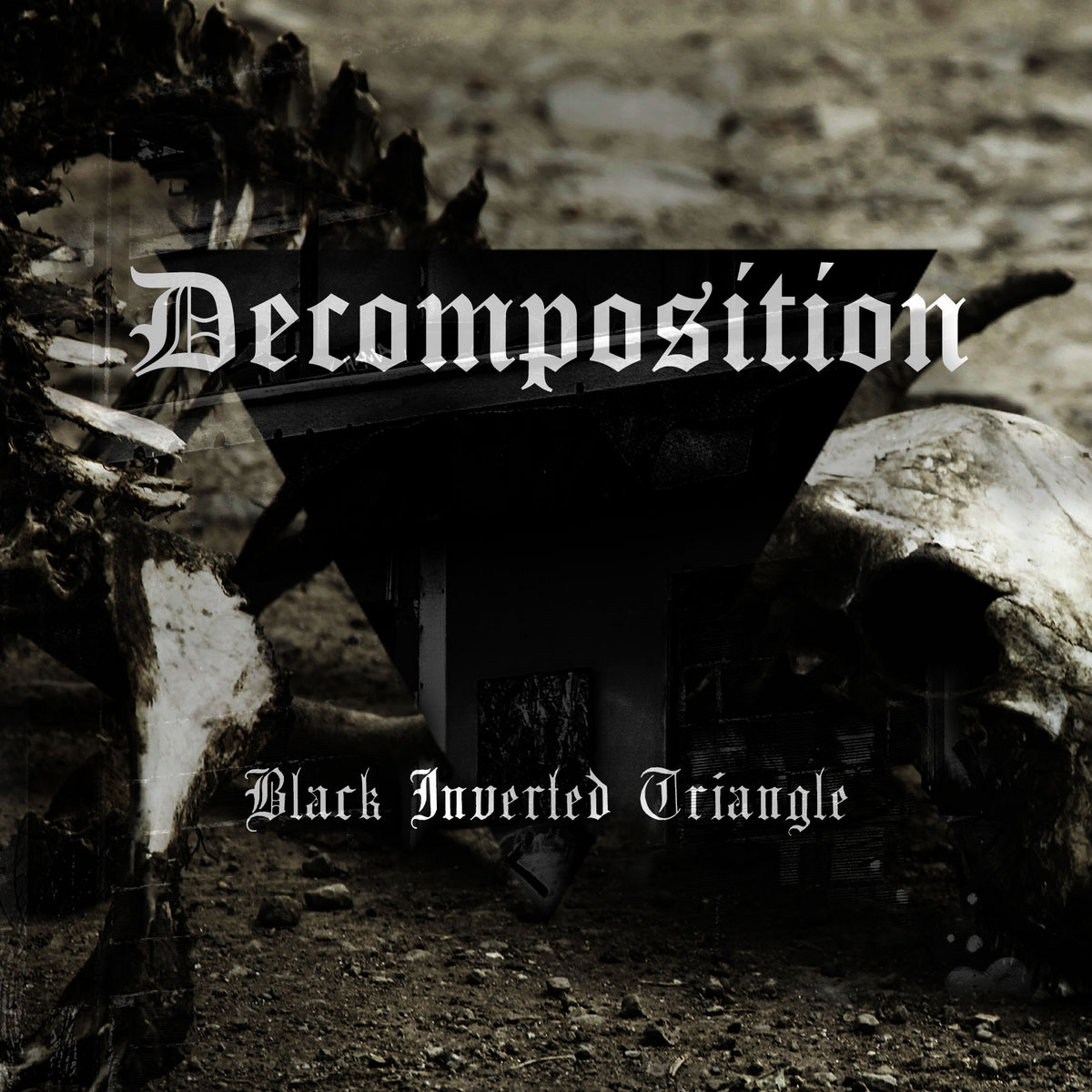 1. Shades of Black
2. The Secrets We Hide in the Night
3. The Gate of the Shrine
4. Magical Ring
5. Candlmas Dancing
6. Mystical Pillars
7. To Catch the Blue Bird
8. Thirteen Silver Moons
9. The Four Less Sabbats
10. Blessed Are the Destroyers
11. To See the Truth
12. Infamous Black House
13. Darkness and Light

After a quick look at Decomposition's Discogs page, one can imagine he's a busy man, with all the aliases, side-projects and bands he's part of. This is his 4th (?) witch house inspired release from 2020, initially self-released via his bandcamp and soon after given a label treatment by Blvsphemy and extended to 13 tracks.
The album opens up with "Shades of Black" - a dubstep-flavoured trap beat that's soaked in noisy hiss, and is followed up by "The Secrets We Hide in the Night" which has this nostalgic, lo-fi darkwave / shoegaze vibe that Mellow Grave and Kloaks nailed (and never fully explored) 10 years ago. Would love to hear more of that sound in the future. Those cross-genre productions, present mostly in the first half of the LP, are actually some of my personal favourites from the album, alongside synthwave and trap mutations of "Magical Ring", and EBM and industrial leanings of "Mystical Pillars" and "Candlmas Dancing".
The second half of "Black Inverted Triangle", marked by wobbly synths from "To Catch the Blue Bird", is more of a trap/witchhouse hybrid. I've never been a big fan of that particular branch of the genre, but there are also some nice exceptions here. "Thirteen Silver Moons" sounds like something lifted from Jeezy's Thug Motivation albums, while "The Four Less Sabbats" has a pulsating beat reminscent of M△S▴C△RA's "Silver Knight Gothic" days. My main issue with all those productions is their length - I think making majority of those tracks shorter would add to their punchiness and overall replay-value.

PS. After spending a few days with the album on my headphones, my main question is: what's the difference between K↑↑ng K△▼os and Decomposition