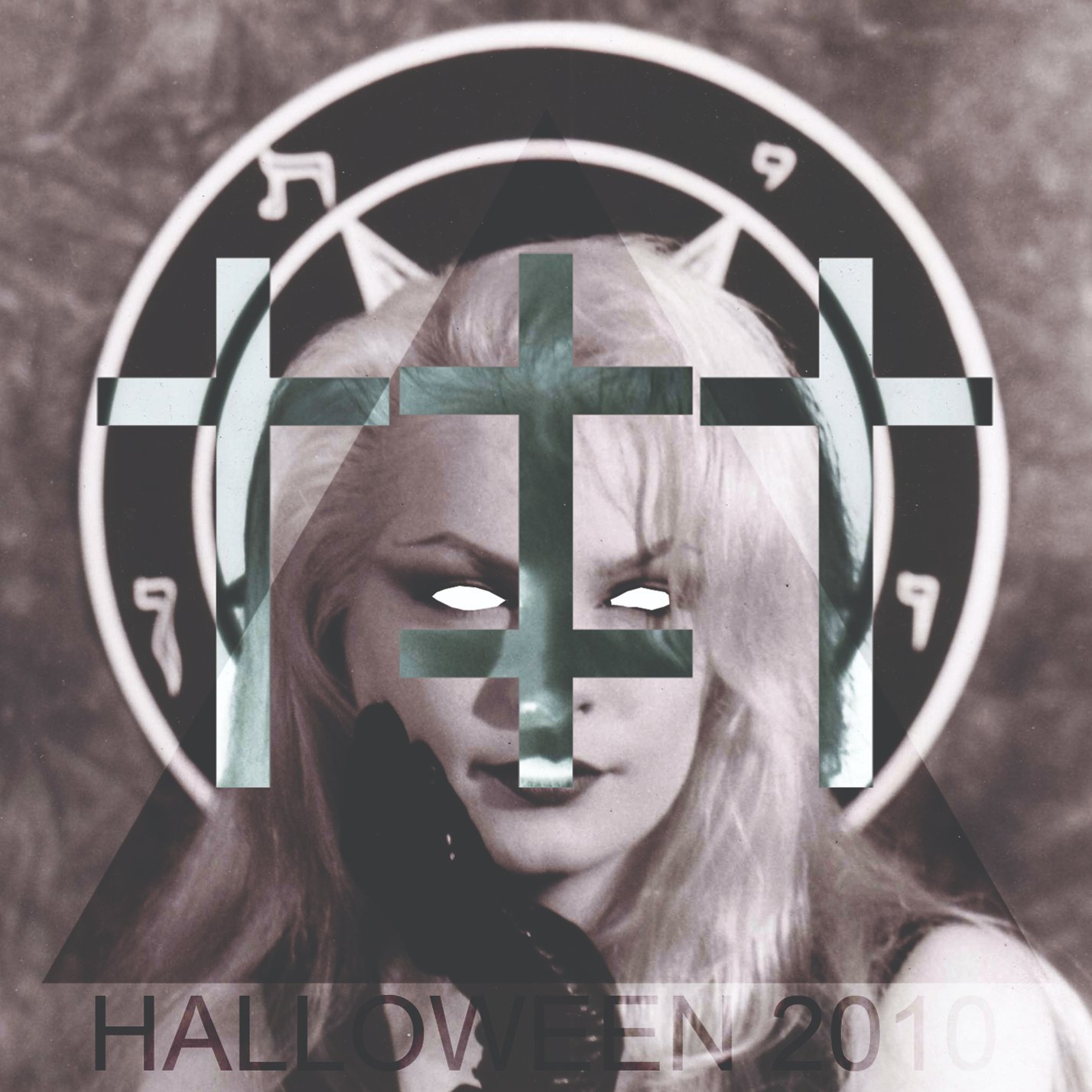 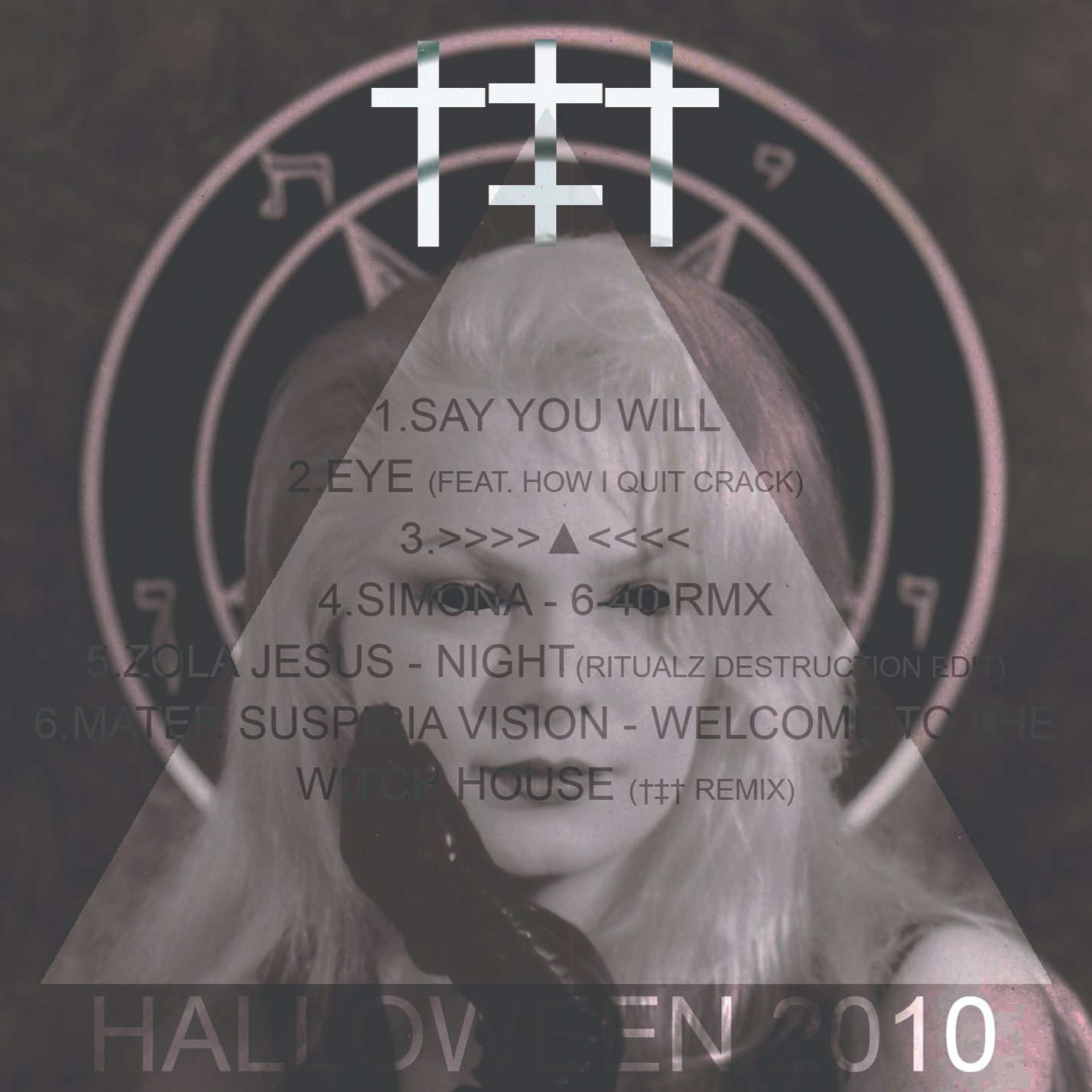 Ritualz posted on his twitter those images and following info:


i found something i thought lost forever. the art for a cdr i made only 7 copies of and sold at a halloween show i played with gatekeeper in 2010 in mexico city. i don't even have a copy of this. the rarest ritualz release.

what's incredible is how i found this. in a 8 year old photoshop file with a template for cdr jackets, hidden under layers of other releases' art. didn't even know it was there.

there were only 7 copies made because that's all i could afford to print the day i made them lmao. i was still in school and very broke, and i had just spent most of what i had on shirts i printed to sell at that show.