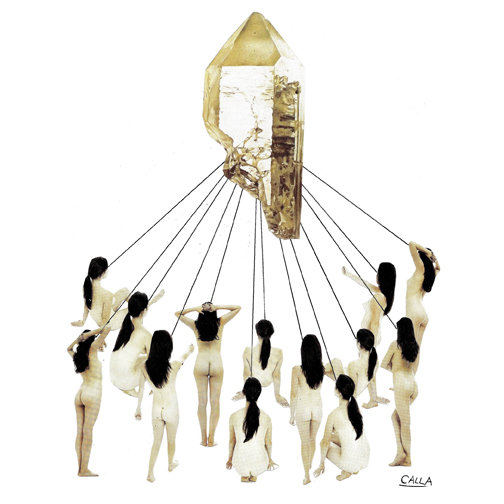 Back in 2017 I wrote on WH facebook that Party Trash 'Alone' was probably one of the last albums with that 2010 wh vibe. I still stand by this. Heavily influenced by SALEM sound, the album has the marks of their drums, choral samples, drag melodies. But at the same time, a decade later, it does sound good. I love the drum arrangements here, its grungy feel, catchy songwriting, well-manipulated (and selected) vocals, and the lack of shit saw synths. Add to that an artwork by Calla, and you got yourself a WH classic. I got lucky to buy this from Clan Destine back in 2011 on tape (50 released in total, but there was also a Broke Hatre x Candy Drips reissue), still rate it high among my WH tapes.
Top 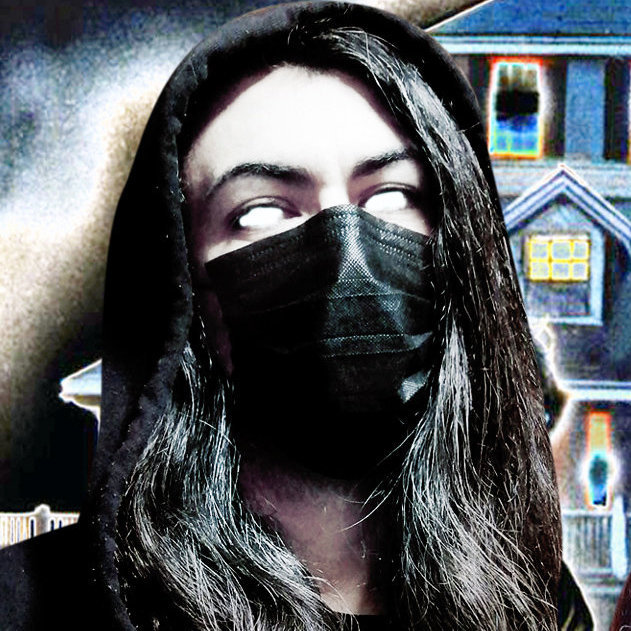 a jewel. each track is so stoned and immersive. classic.