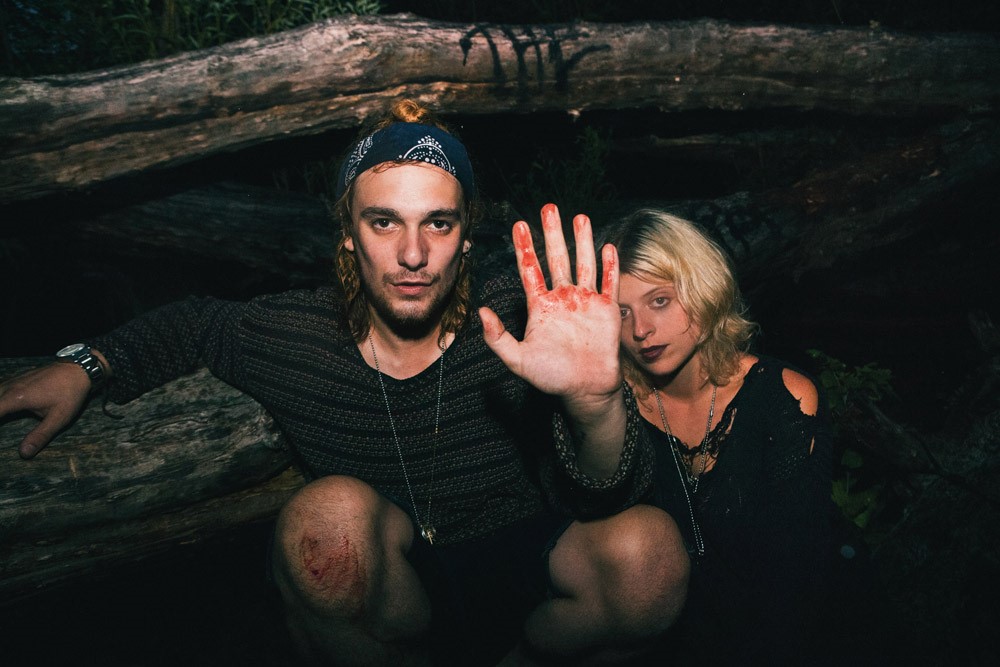 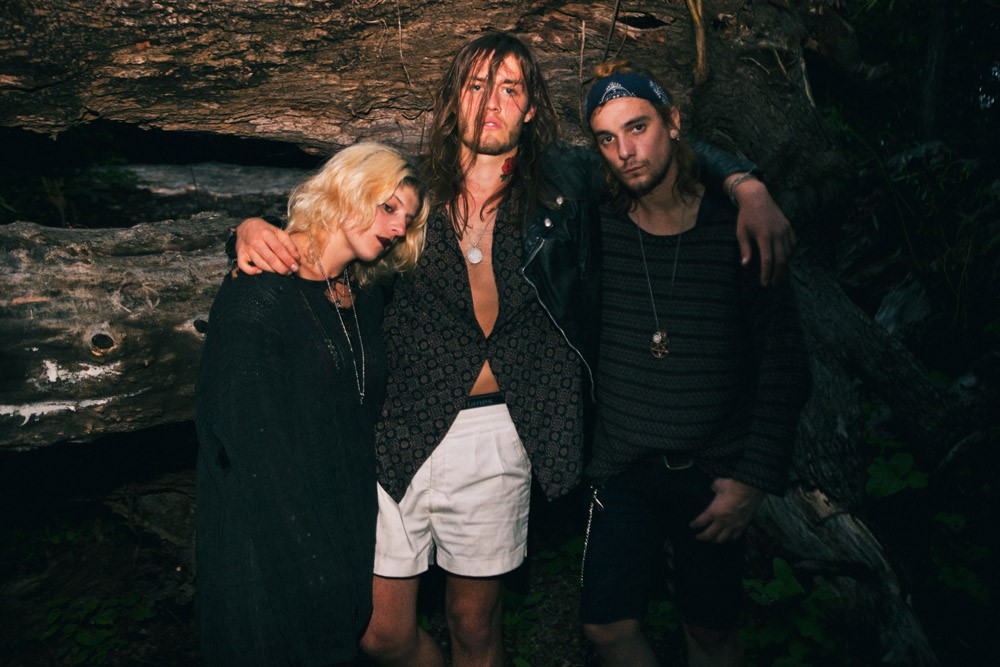 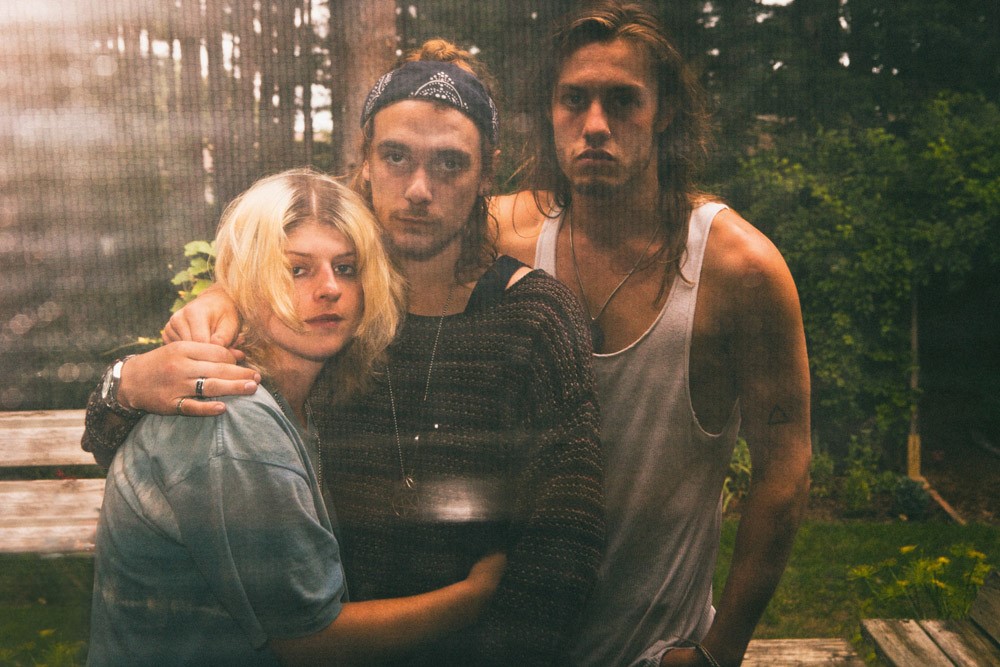 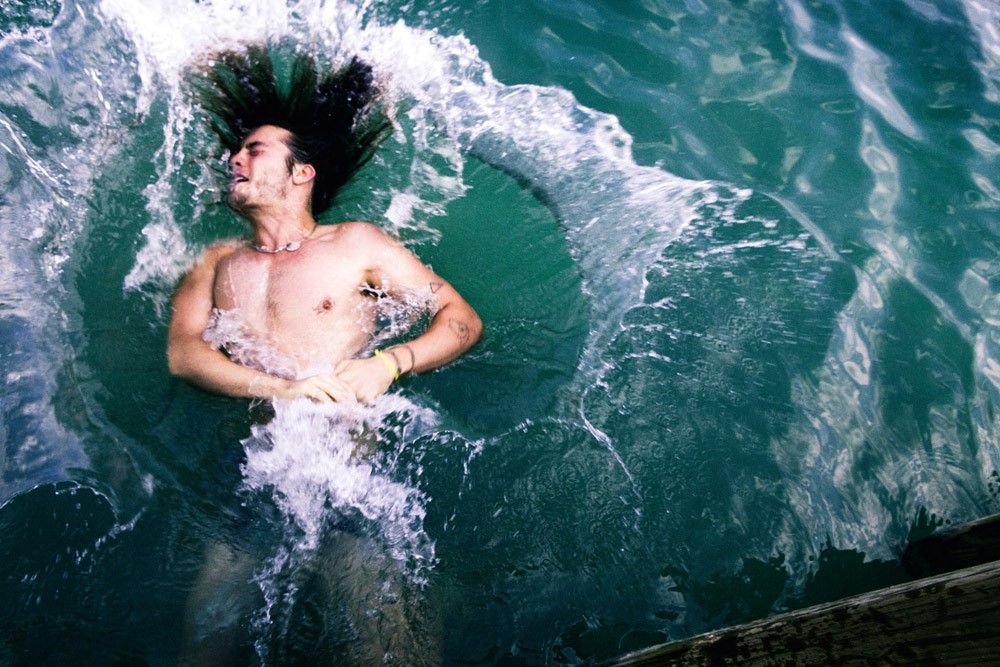 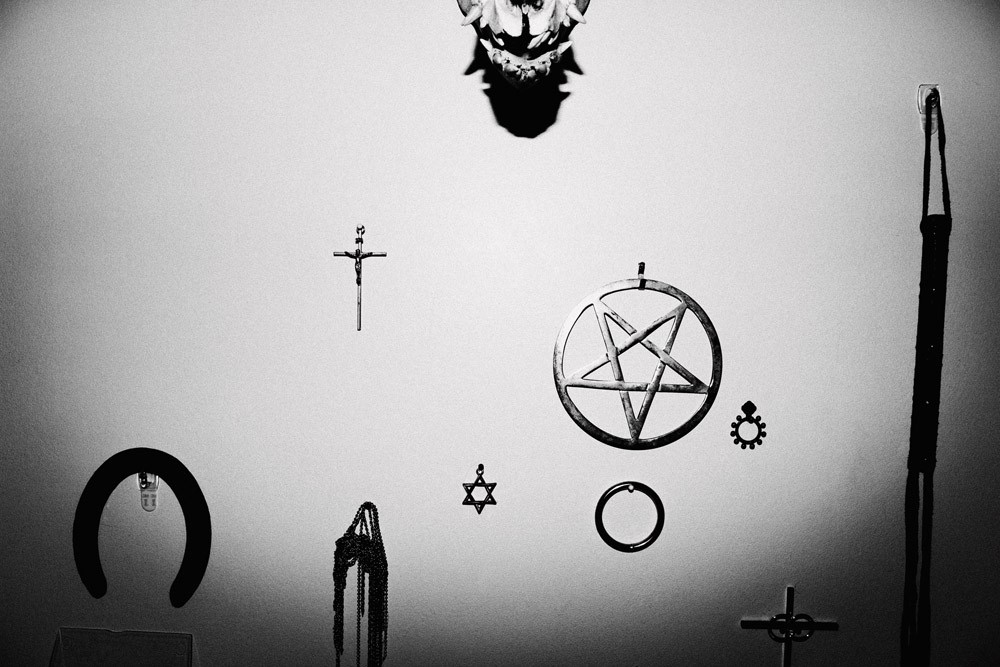 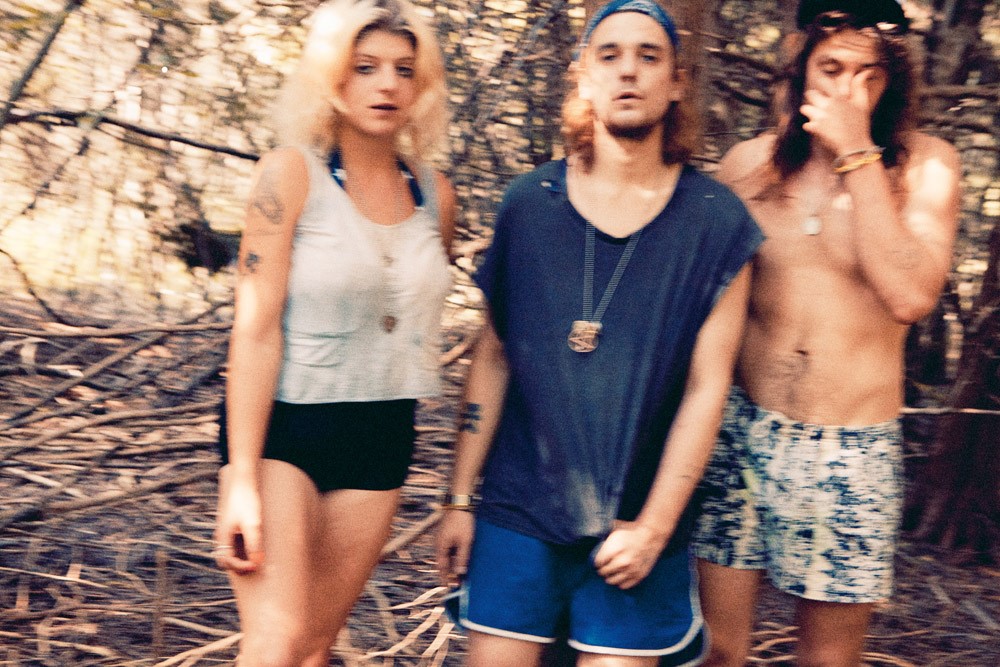 Dazed visited screwgaze trio Salem in their quaint hometown of Traverse City, Michigan. Churning out scuzzy electronic sounds and reinventing genres, the band do not fail to entertain with our exclusive new video, alongside some bonus Q&A - read the full article in the magazine, out next week.

Dazed Digital: After stints in Chicago and New York, you’re back living in your home state of Michigan. Happy?

John Holland: I’m glad to me home. I didn’t want to be living in a city anymore. Plus I like living close to my parents. Heather and I originally left Michigan to go to university. I didn’t leave because I felt like I needed to “escape small town life,” or whatever the cliché is. I think I’ll be in Michigan for a long time. I’m not saying I’ll never leave, but I’m really happy here, and I feel creatively stimulated. If you live in a city there’s more to be distracted by.

Heather Marlatt: When you’re younger living in a small town can feel claustrophobic. It’s like, if you don’t dress the same as everyone at the mall, then you’re persecuted. You feel like an alien who doesn’t fit in. But as you get older you no longer need the approval of some dumbass. You can appreciate a place for what it truly is.

DD: There’s currently a lot of new bands making aesthetically similar music in wake of your influence. Do you ever feel like bands are rinsing your sound?

John Holland: No art is completely original. People constantly take from and are inspired by each other. Plus, if a band is making music that’s similar to ours, it just means there’s more of a chance that we’ll like it, or be re-inspired by what they’re doing. It’s an exchange of ideas.

Heather Marlatt: When we started Salem I didn’t really know of many other bands making this type of music, but the fact that it’s growing now doesn’t bother me. No band can be us or do exactly what we’re doing, so it doesn’t matter.

DD: Your music gets classified as drug music a lot, but you seem to dismiss it.

Jack Donoghue: Whatever drugs we’ve done don’t have any effect on the music we make. There aren’t even that many drug references in our songs, but people are constantly coming up and offering us drugs, trying to get wasted with us. It’s like, we talk about pigs in one song, but people aren’t coming up and trying to give us pork products!

DD: Do you ever get tempted to play up to the myth?

Jack Donoghue: The reason that I’m not interested in playing up to that idea is because I don’t feel the need to trick anyone into liking us. I don’t want people to like us under false pretenses; I want them to like us because they feel what we’re doing.

For the full Salem interview, pick up Dazed & Confused's October issue, out September 16